CFO FORUM WITH OJK, LEARNING HOW TO IMPLEMENT CULTURE CHANGES WITHIN AN ORGANIZATION 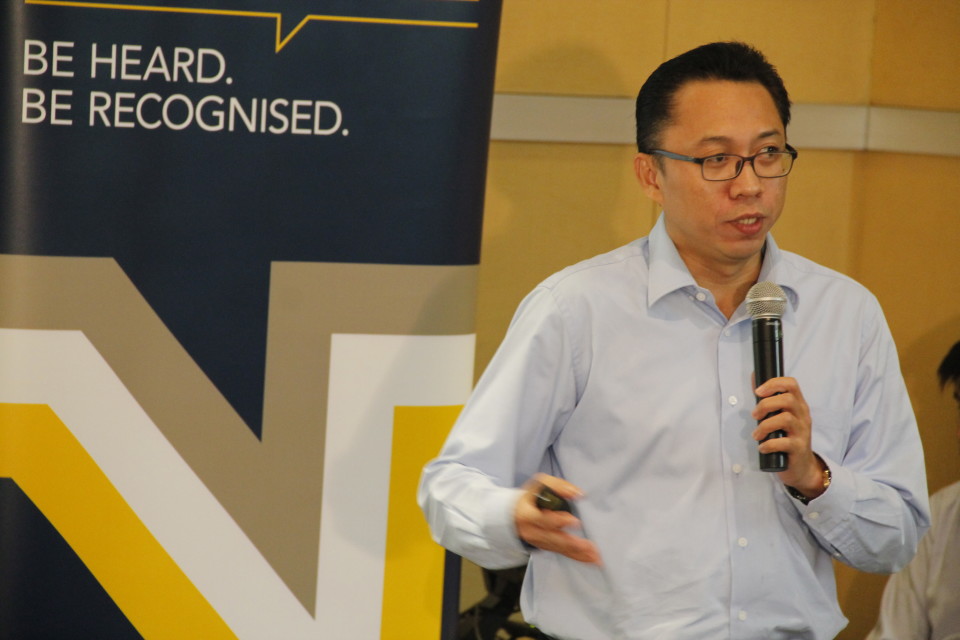 A company’s performance can often be affected by its own leaders. On several occasions, a company’s unsatisfactory performance results from an imperfect work culture. To encourage improvements, companies need to implement culture and work-habits changes.

An experienced practitioner from the world of finance, Riwin Mirhadi is known for his going great guns in managing implementation processes of culture and change management strategies in the Financial Services Authority (OJK) according to a planned road map. With his reliable track record, Riwin led a discussion about how to make culture changes work within companies based on his experience, including OJK.

The first challenge came from within the organization. There was an insisting need for a new organization culture. OJK is mostly staffed by employees coming from 2 differing governmental institutions, namely the Bank of Indonesia (BI) and the Capital Market and Financial Institution Supervisory Agency (Bapepam-LK). Consequently, 2 differing cultures were involved. Therefore, a strong organization culture was needed to unify both parts.

Facing both challenges, OJK realized the need for an organization culture that may guide all the employees of all levels and help them make their best to carry out their duties and fufill stakeholders’ expectations. To that end, a new culture was established, known as the “OJK Way”.

Following the new culture establishment, Riwin claimed that many things have changed within OJK. Employees have achieved synergy between teams or units in their work. Whereas beforehand, they were frequently grouping according to their respective institution of origin. New characteristics can also be found amongst employees following the establishment, for instance inclusive culture, prime service, outward looking and long-term focus, which were rarely found among them before OJK was set up.

Having had the opportunity to speak on the forum, Riwin hoped his stories and experiences may  serve as the students’ learning material and, at the same time, broaden their mindset and perspective on a company’s work culture, aiming at achieving its vision and mission. (RAW)