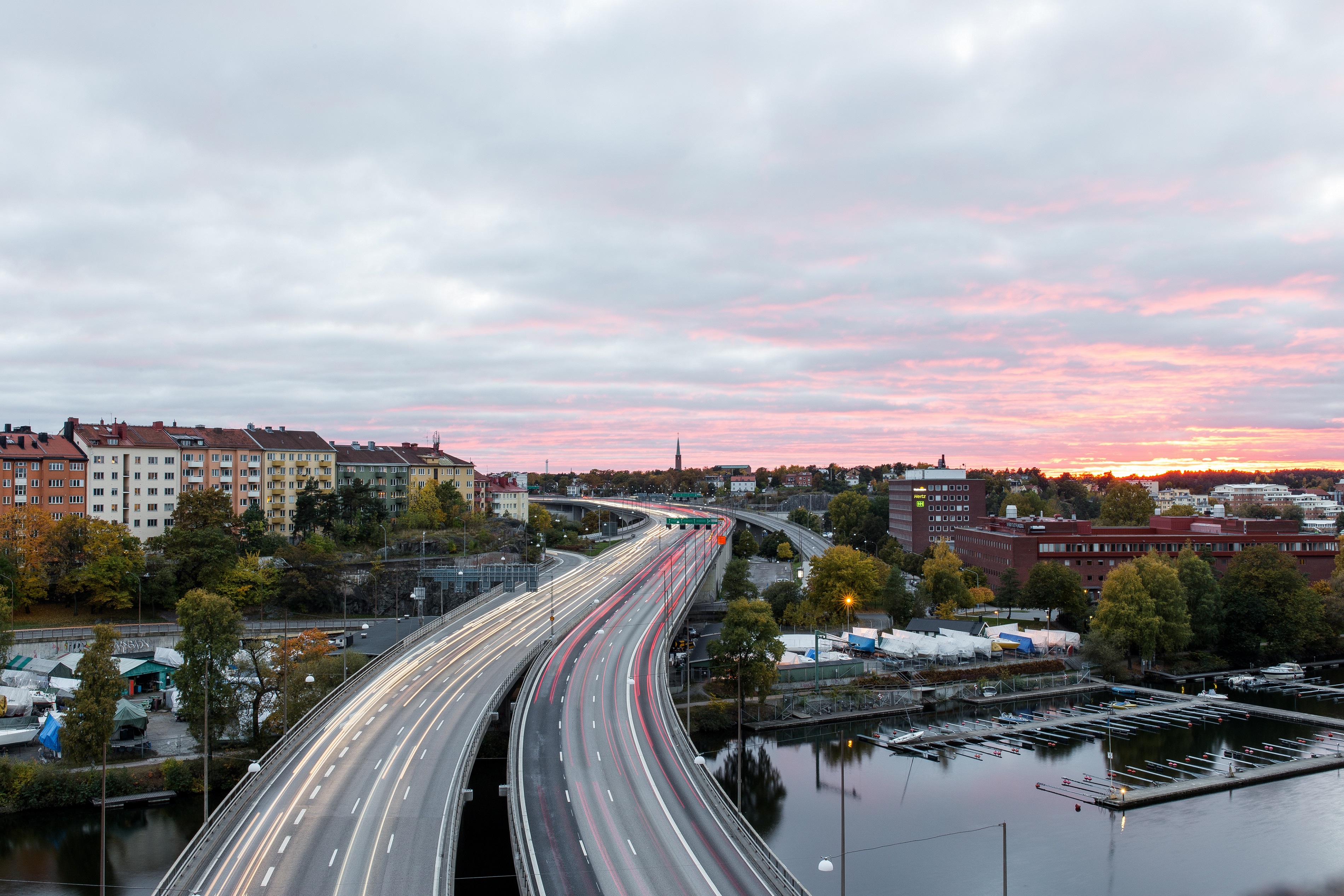 The railroad tracks connect Jakarta to its neighboring cities: Depok and Bogor to the south, Tangerang and Serpong to the west, and Bekasi, Karawang, and Cikampek to the east. The major rail stations are Gambir, Jatinegara, Manggarai, Tanah Abang and Jakarta Kota.

Bus is the main transportation between places. There are a large number of bus companies servicing routes in Jakarta. Many of the larger buses seat 25-40 people (depending on type of bus). Bus companies consist of government-owned PPD and Damri, which provide service to the airport. Private companies consist of such as Metro Mini (non-air conditioned). Some buses are air conditioned like Mayasari and Patas AC; they are more expensive. Other bus lines are run by cooperatives like Kopaja and Kopami (non-air conditioned).

All buses have set routes and set fares, but not set schedules. The buses have set prices (which should be posted on the bus). If you’re not sure of the fare, ask other passengers what it is. Pay the “conductor”, who is usually hanging out the back door.

Inter-city buses to other cities in Java and Sumatra can be found at the biggest bus stations – Pulo Gadung, Kampung Rambutan, Lebak Bulus, Blok M, and Kota.

Mikrolet and angkot (these vehicles go by other names as well) are smaller vans/mini-buses that serve set routes on smaller main roads. They seat 9-12 people, depending on the type. Fares depend on the distance.

The beginning and end points of the routes are visible on the front and back of each bus, along with a route number. For example: Tanah Abang – Meruya M11.

Taxis are metered (using “argometer”), but sometimes the drivers refuse to use the meter and ask you for a certain amount instead, although they are supposed to use the meter. If you are not in a hurry in Jakarta, insist on using the meter or get another cab. In some places (such as train stations), some taxis inside the parking area refuse to use the meter. Get taxis from the street, instead. All taxis in Jakarta have air conditioning. For security reason we recommend you to reserve Blue Bird taxi by phone. You call Blue Bird Group at 021- 79171234. Blue Bird Group provides 24 hour-service.

In 2004, the government formed a bus way system named Trans Jakarta; it serves the initial 1st corridor route running from Blok M to Stasiun Jakarta Kota. The bus way takes less than half an hour to traverse a route which would normally take more than an hour during peak hours. Nowadays, corridors routes of the bus way are 9 corridors, they are:

Trans Jakarta buses use fully dedicated road lanes. The buses have the doors that are higher than normal buses, so they can only reached from the special bus way stops.

Trans Jakarta bus stops (shelter) are also different from normal stops. They are typically located in the center of the road and reached by elevated bridges. Tickets are purchased at the shelter entrance.

Ojek is other transportation you can choose. It is a kind of bajaj but using a motorcycle. By law all motorcycle passengers should wear helmets, so ojek drivers should have a spare for you to wear. Ojek tend to congregate at t-junctions on main roads and near smaller roads that are not serviced by bus routes. The driver of the motorcycle will take you to your destination with a prior negotiable fee.